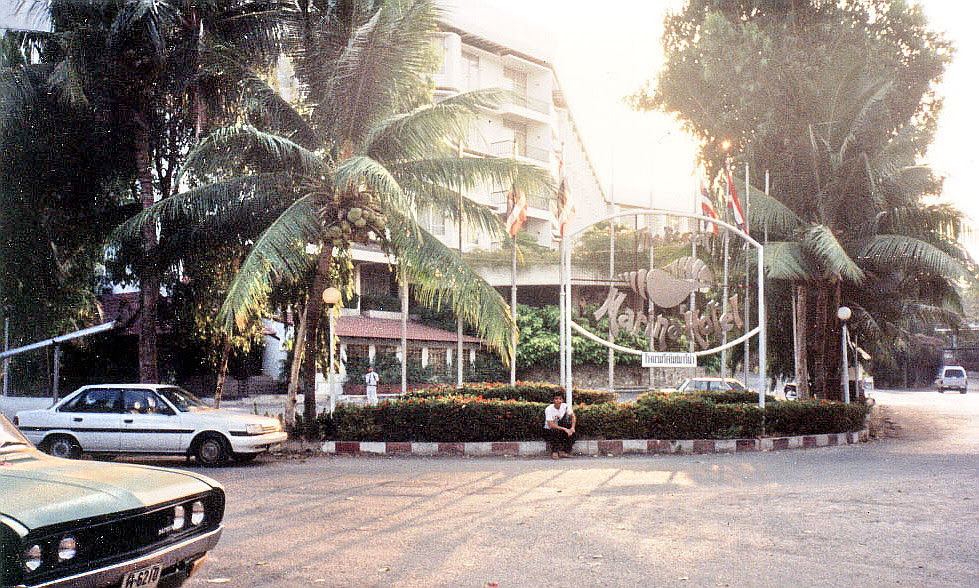 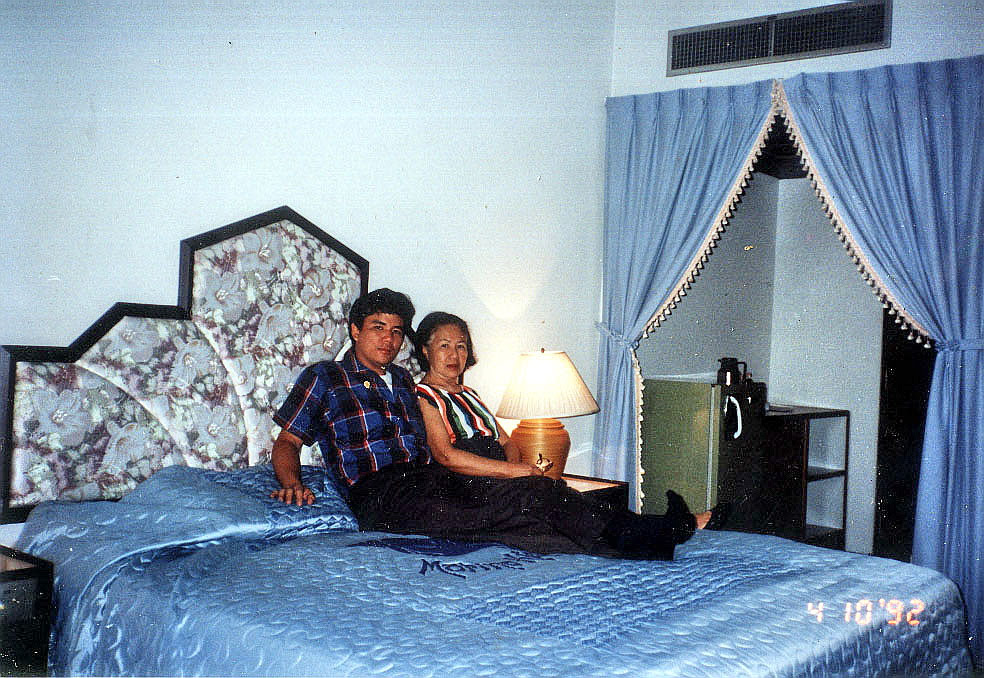 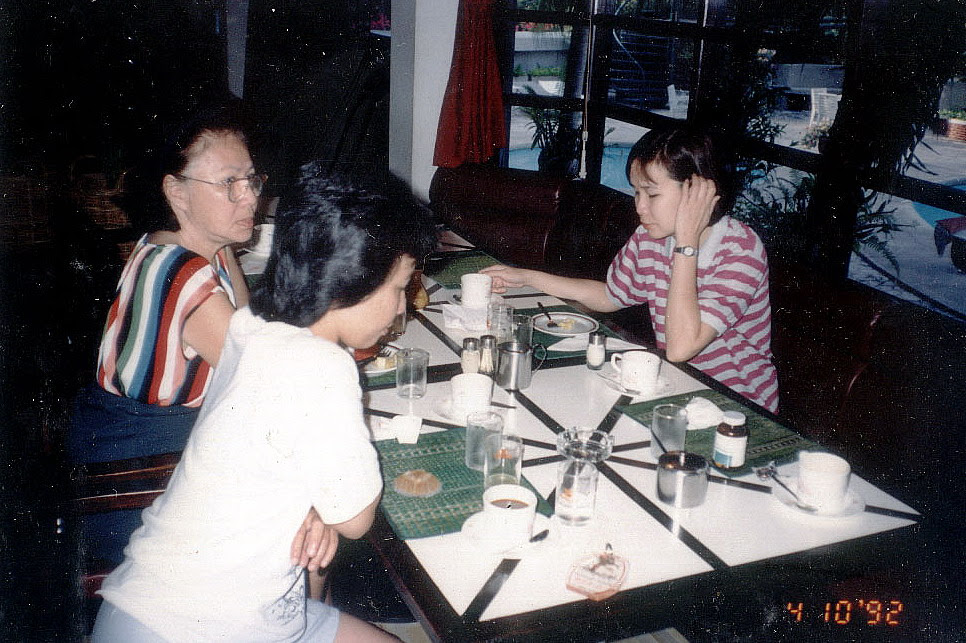 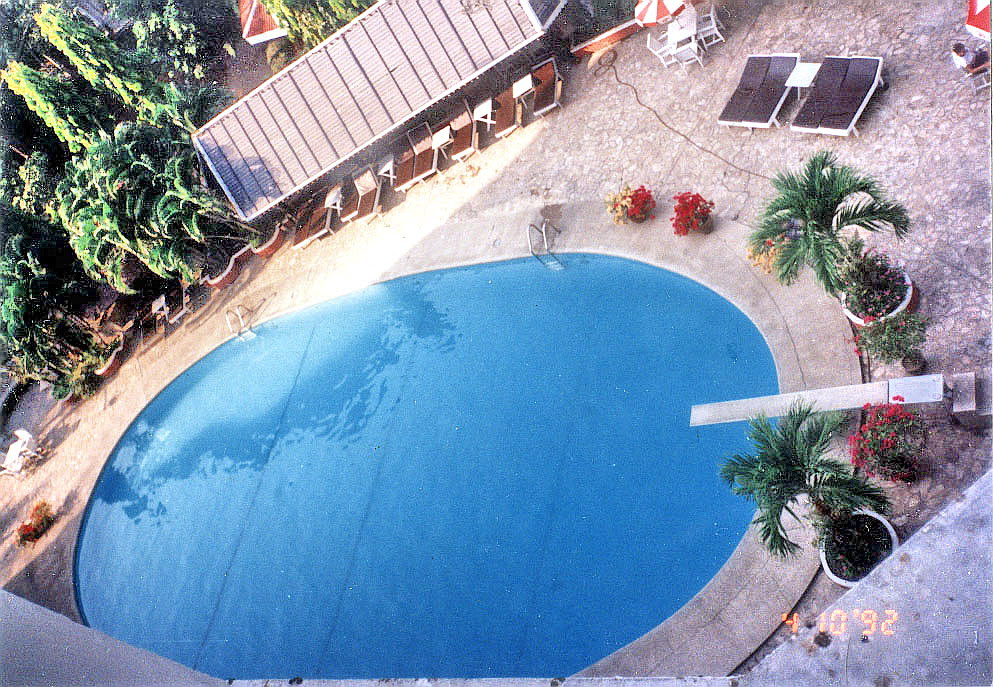 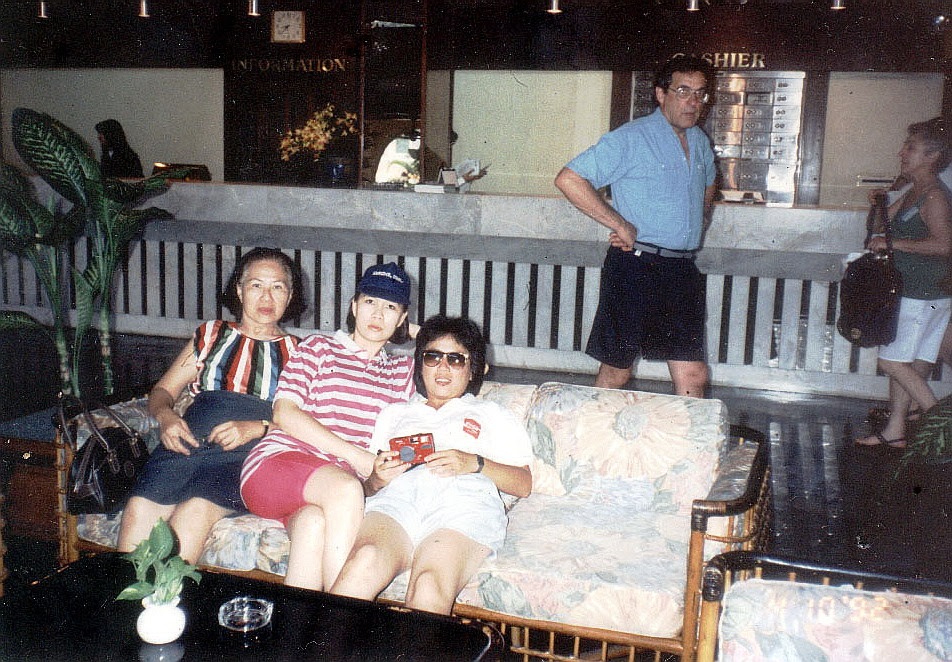 The 13-storey Rajah hotel was built in 1966 along Sukhumvit Soi 4.  The hotel's original 5 story wing, with 140 rooms,  was joined by a larger 13-storey tower a few years later. 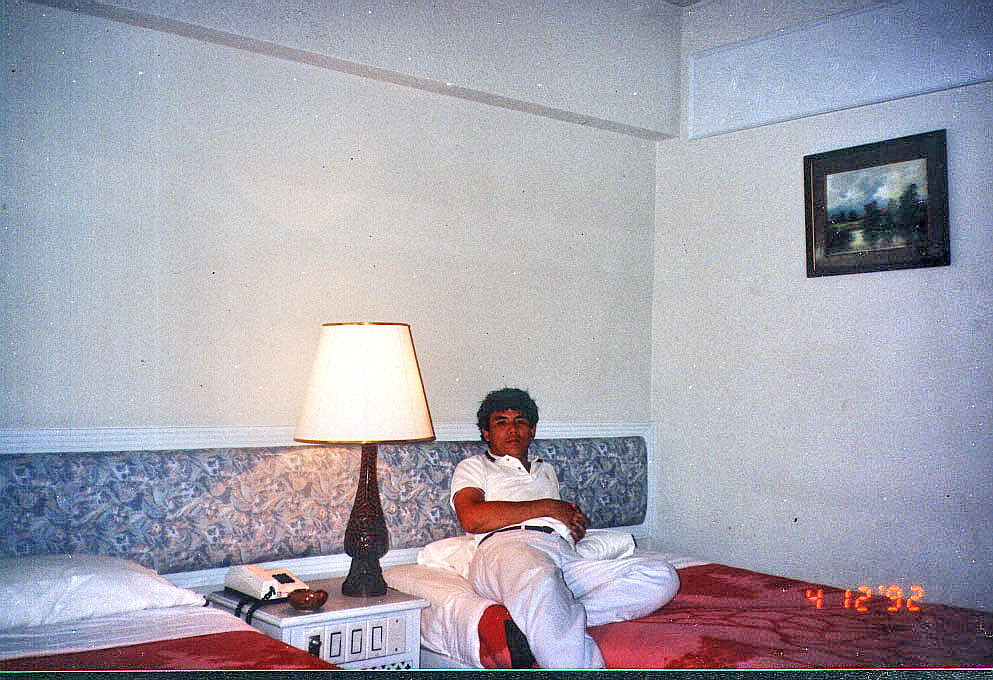 The hotel has 347 airconditioned rooms with private bath and telephone.  The single, twin and double rooms are about 26 to 28 sq. m. while the suites has rooms with queen size beds and a living room. We stayed in 2 twin rooms.

By the late 1990s, the Rajah Hotel had become somewhat neglected but, in recent years, the original wing has been revived as the Rajah Mansion, operating as a hotel/serviced apartment offering daily, weekly and monthly rates. In 2009, the tower has also been revived with renovations to the lobby and coffee shop.

The hotel also has a 24-hr. coffee shop, a convention hall, bar and a swimming pool at the garden.  This popular budget hotel is located within the red light entertainment district. The short, 400 m. long Soi Cowboy, with its 40 bars, is within walking distance.  The go-go bars here, a favorite for expatriates, serve alcoholic drinks while  women dance on a stage, mostly in bikinis, sometimes topless or even in the nude (technically, this remains illegal). 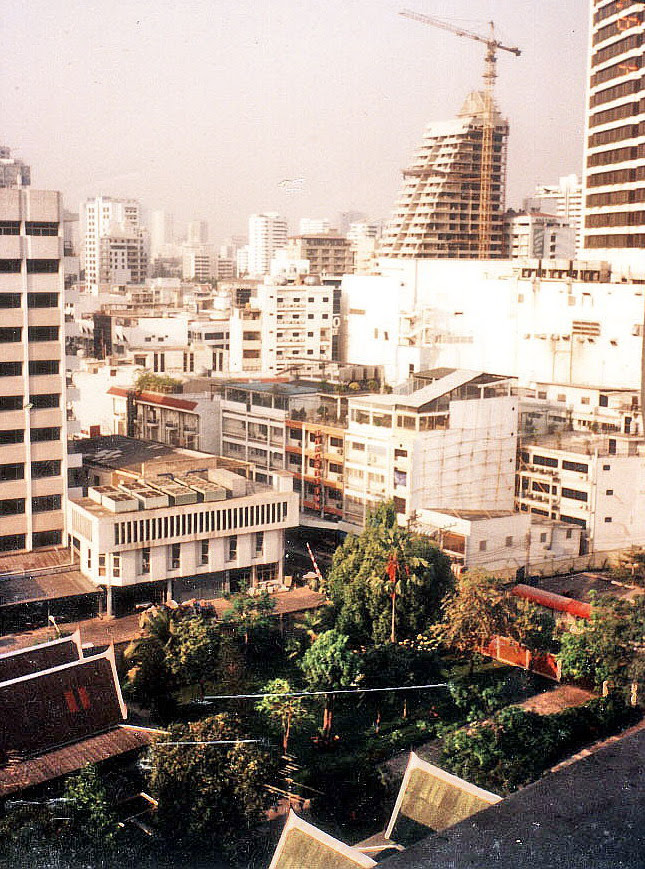 Another View Outside Room

The 12-storey, 3-star Cockpit Hotel, our home during our 3 night stay in Singapore, stands on the grounds of a colonial mansion that used to function as a hotel called Hotel De L'Europe (it used to be owned by a Dutchman). 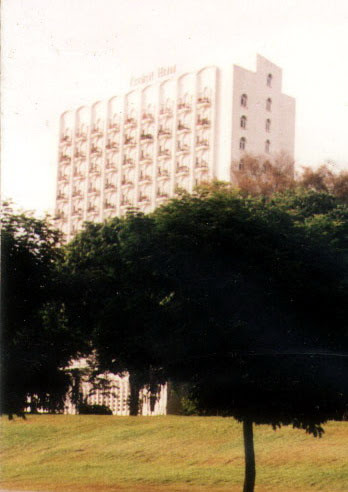 Designed by Architect Yang Tai Tye, it was built in 1972 by Indonesian businessman Hoo Liong Thing as an extension to the old one, which had been around since 1947. The Cockpit name became official in 1960. The old mansion was pulled down a decade later. 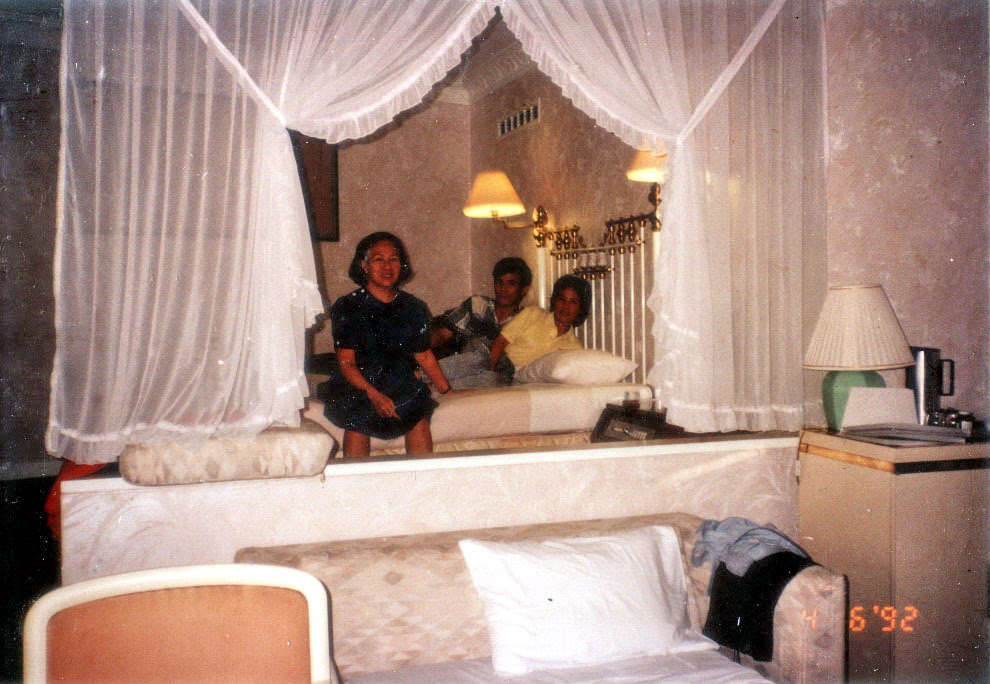 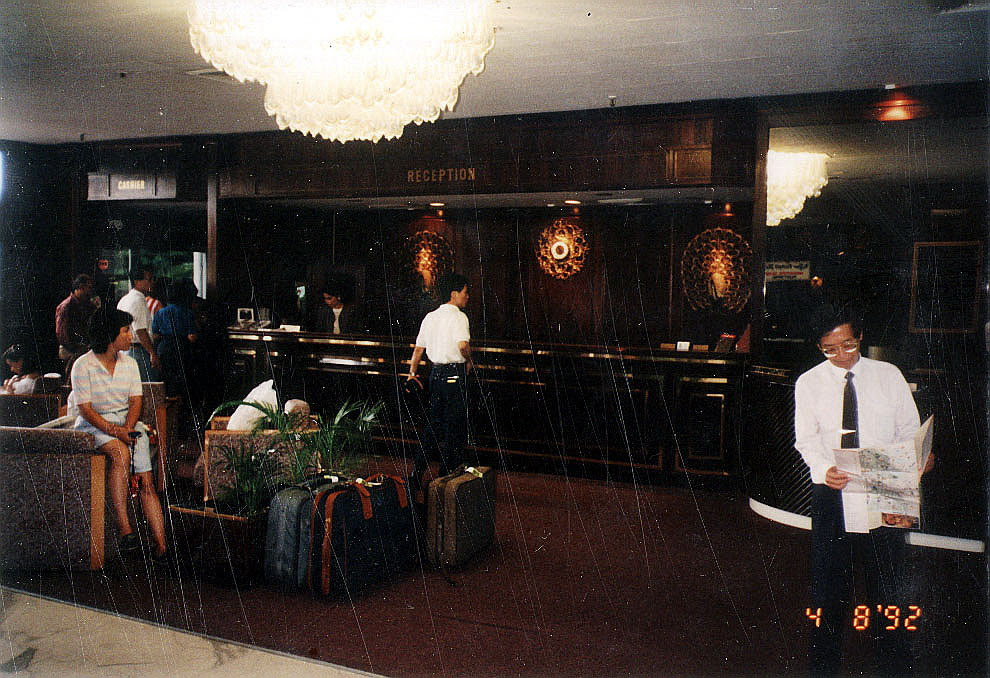 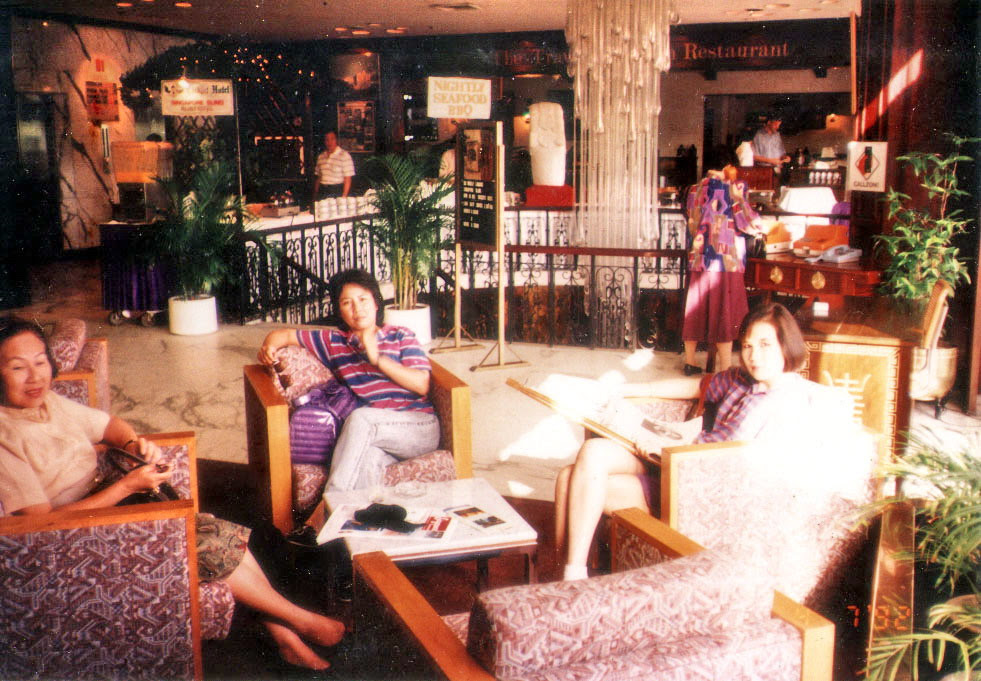 In 1983, he, in turn, sold it to hotelier Teo Lay Swee for $62 million. When the Raffles Hotel was closed for renovations in 1989, about 60 long-serving staff moved over to the Cockpit, as did the recipe for the Singapore Sling.  The hotel is close to many attraction and landmarks such as Church of St Peter & St Paul, Armenian Church and Cathedral of the Good Shepherd.. 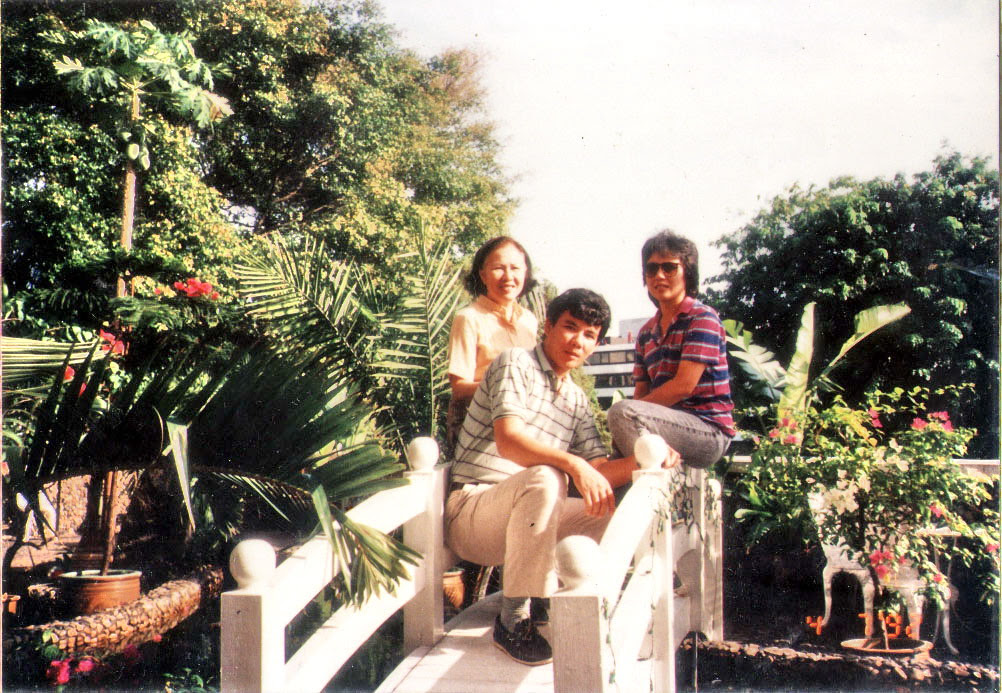 In 1997, the  Cockpit Hotel was bought by a Wing Tai-led group and was demolished sometime in 2000 to make way for a residential and commercial project. The Hotel Grand Central is still around, the only 3-star hotel remaining along Orchard Rd.