I got to know B.E.A.T. better when I attended its Induction and General Membership meeting, as a guest of honor, held at the 8th floor of the Manila Grand Opera Hotel.   Rossana was to be inducted as its third president, taking over the reins of the organization from Sandy.  However, Violeta and Bingbing were not around as they were on out-of-town tours.  The day of induction was, incidentally, a Friday and a salary day to boot and heavy traffic extended my travel time from home to the Gil Puyat LRT Station, where I parked my car, by over an hour.


My traffic woes were eased by my swift travel, via LRT, from Gil Puyat all the way to Doroteo Jose.  The hotel. site of the old Manila Opera House, was just across the station.

The proceedings began, 30 mins. after my arrival, with a prayer, rendered in a different way via the Gary Valenciano staple song "Lead Me Lord," by incoming BEAT Auditor Mr. Gerry A. Del Rosario (proprietor  of Ger-Jaz Tours).

After the singing of the National Anthem, Mr. Rene Jose (3 Lions International) delivered the welcome address.  With me at the table was Ms. Luchie Consolacion (Gen. Manager of Travelease, Inc.), B.E.A.T. fellow founder and its first president, and another guest of honor, historian and friend Mr. Jonathan Capullas Balsamo of Museo Valenzuela who delivered the prepared message of past Valenzuela City mayor, and now congressman, Sherwin "Win" Gatchalian who couldn't make it due to a previous engagement.

After the acceptance speech of Ms. Kho and a filling buffet dinner, there were also presentations by Standard Insurance Co., Inc. (one of 3 companies that offer travel insurance), 2 Go Travel (who also raffled off travel gift certificates to guests) and incoming B.E.A.T. member Visatrust Consultancy and Travel Services who specialize on Visa processing for New Zealand.  Ms. Luchie delivered the closing remarks.

B.E.A.T. had its beginnings in December 2008. According to Sandy and Luchie, the organization, now on its fifth year, started with just a few members, all small players in the travel and tours industry. Today, this closely-knit organization has 30 plus members, all united in their aim to support its mandate to continue its campaign to promote and enhance travel and tourism in our country. After congratulating the new officers, I left the hotel by 10 PM, in time to make the last LRT trip back to Gil Puyat Station.


Last Friday, I was invited by Ms. Grace Victoria Aquino, Marketing Communications Manager of SMX, to attend a presscon during the launch of the new, 6,358 sq. m. SMX Convention Center Taguig, the third property under the SMX Brand (the others are in Lanang in Davao City, finished in 2012, and at the SM Mall of Asia in Pasay City, finished in 2007).

This was to be held in conjunction with the opening of SM Aura Premier, SM's first foray into the U.S. Green Building Council Leadership in Energy and Environmental Design.  For company (and to take photographs), I brought along my daughter Cheska who is also a blogger (www.themodernfilipinamom.com).
It seem all roads lead to SM Aura as heavy traffic met us as we entered Fort Bonifacio.  It became worst as we neared SM.  Thinking I was already late, Cheska took the wheel of the car and dropped me off near the mall entrance. She would follow upon parking the car.

The mall was unusually packed with people, it being just a Friday and not a weekend.  The presscon was held at the 154 sq. m. Meeting Room 8 at the 3rd Level.  About 20 mins. later, Cheska joined us.   Aside from Grace, also on hand to welcome us was Mr.Dexter Deyto, SMX Convention Specialist Corp. ( a subsidiary managed by the SM Hotels and Conventions Corp.) Vice-President and General Manager.
The delicious Filipino food served, which included crispy lechon, manok sa luyang dilaw, pakbet Capampangan and binukadkad na pla pla (plus dessert of canonigo with mango balls, chocolate profiteroles and cassava cake), was catered by the LJC Group Catering Service.

Their menus are drawn from celebrated and acclaimed LJC brands such as Abe’s Farm, Bistro Remedios, Lorenzo’s Way, Café Havana, Larry’s Café and Bar, Café Adriatico and Fely J’s Kitchen.  Cheska and I have dined out at the last two mentioned.

Each room was set up for a special event (meetings, debuts, weddings, cocktails, conventions, etc.) by some of the country’s top caterers.

Aside from the LJC Group, they include Bizu Catering Studio; Josiah’s Catering, Inc.; Tjioe The Caterer;  Tamayo’s Catering and Via Mare Catering.

Cheska was especially delighted with the wedding banquet setups especially the elegant table settings and flower arrangements, all done in different color schemes such as pastel green, fiery red and lavender (her favorite color).

Posted by Benjamin Layug at 12:00 No comments: 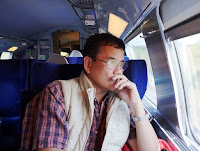 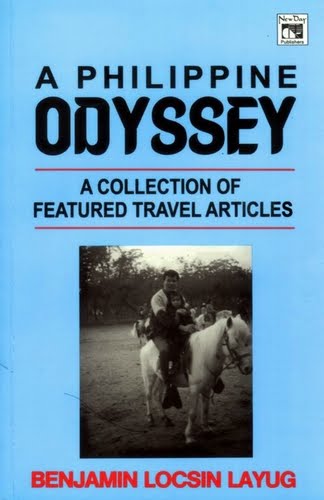 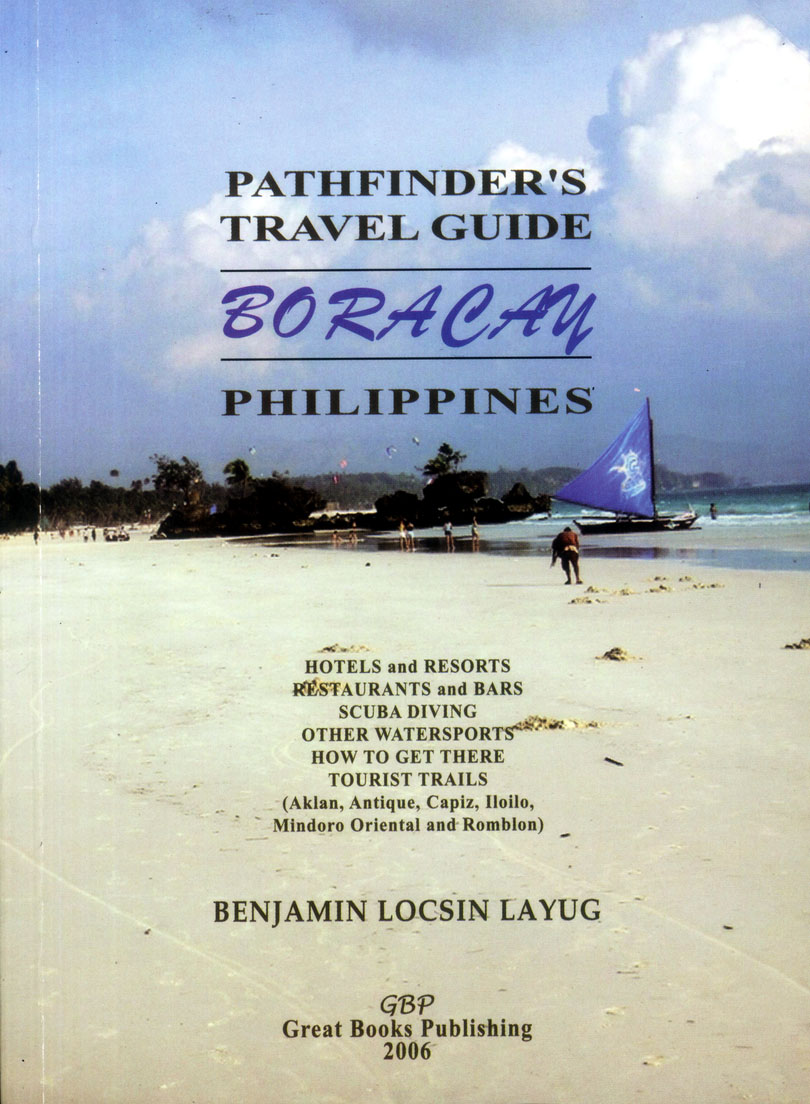 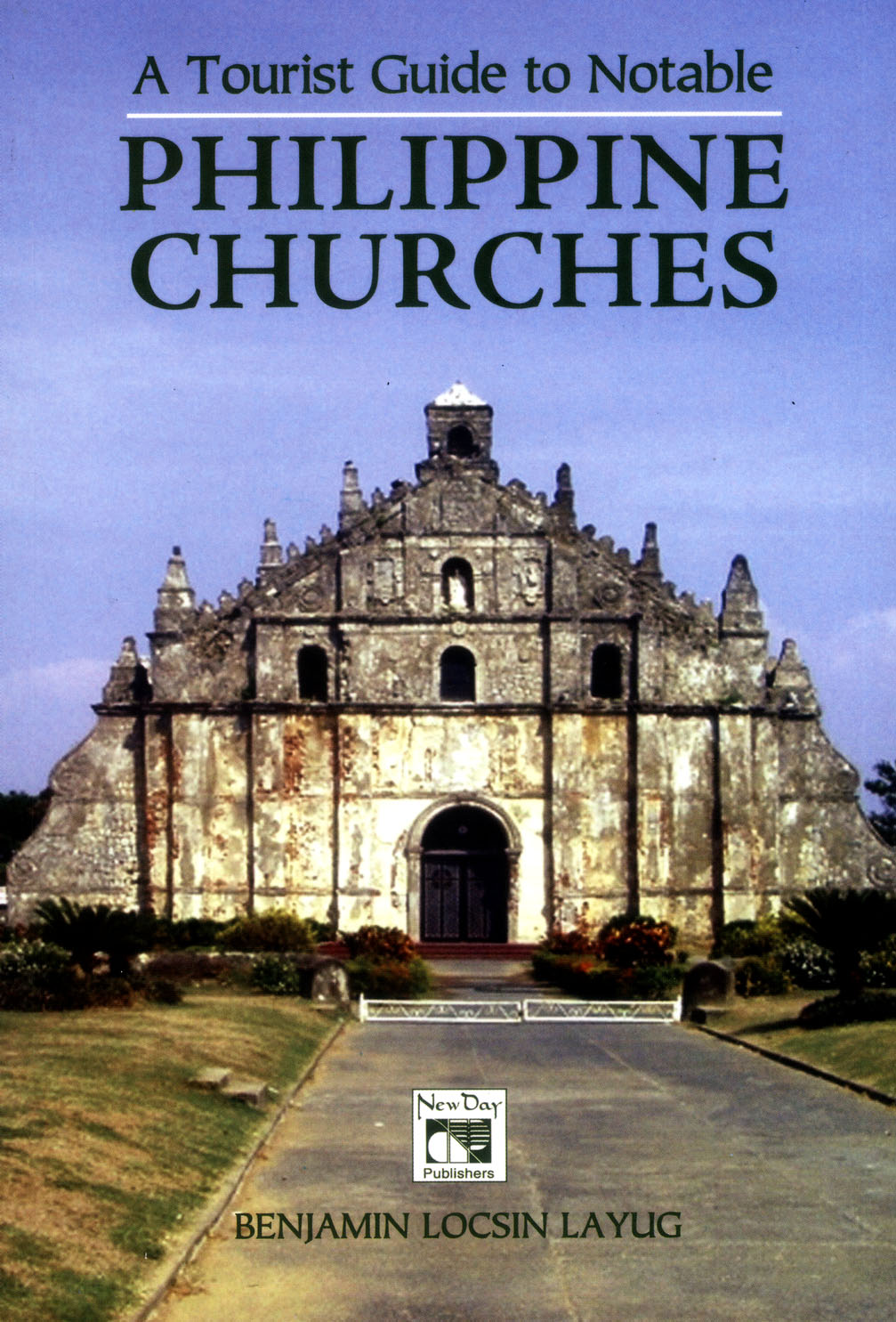 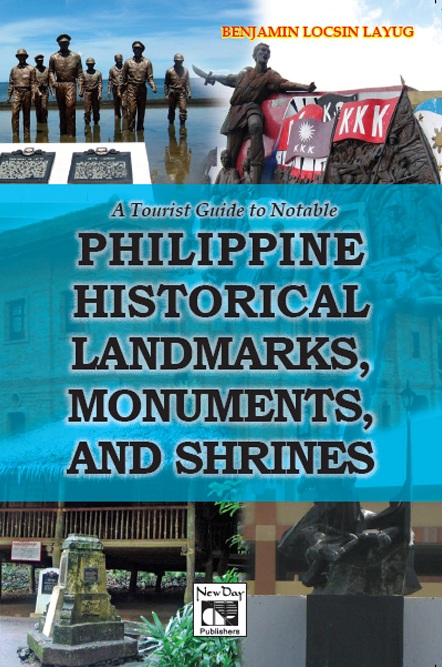 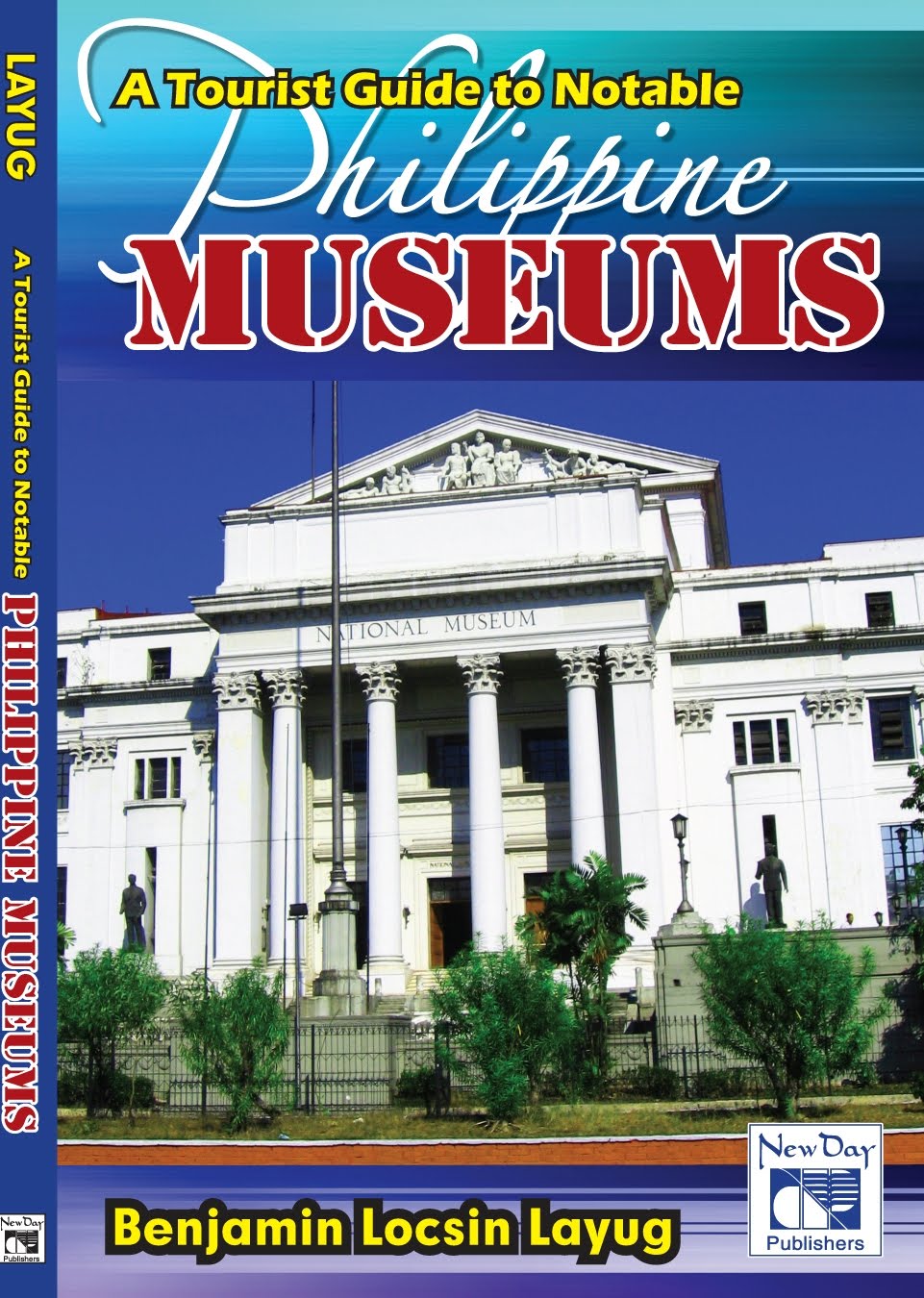